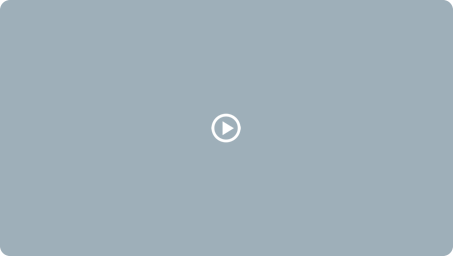 Shabazz grew up in Detroit, Michigan, where her foster parents largely sheltered her from racism. She attended the Tuskegee Institute in Alabama, where she had her first encounters with racism. Unhappy with the situation in Alabama, she moved to New York City, where she became a nurse. It was there that she met Malcolm X and, in 1956, joined the Nation of Islam. The couple married in 1958.

Along with her husband, Shabazz left the Nation of Islam in 1964. She witnessed his assassination the following year. Left with the responsibility of raising six daughters as a single mother, Shabazz pursued a higher education, and went to work at Medgar Evers College in Brooklyn, New York.

Following the arrest of her daughter Qubilah for allegedly conspiring to murder Louis Farrakhan, Shabazz took in her young grandson Malcolm. He set a fire in her apartment that caused severe burns to Shabazz. Shabazz died three weeks later as a result of her injuries.

Do you want to see and read about the history makers of today?

HISTORY MADE is BHMD’s fast and entertaining way to learn about people that are currently blazing the trail towards being included in the history books of the future.

This is how history is made.